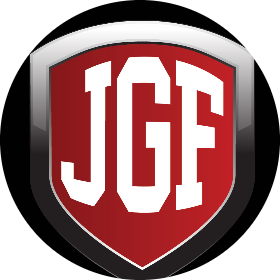 It's ON! Jeff Garcia Football is Back in Gilroy!

See the inspiration and activities of Jeff's Camps 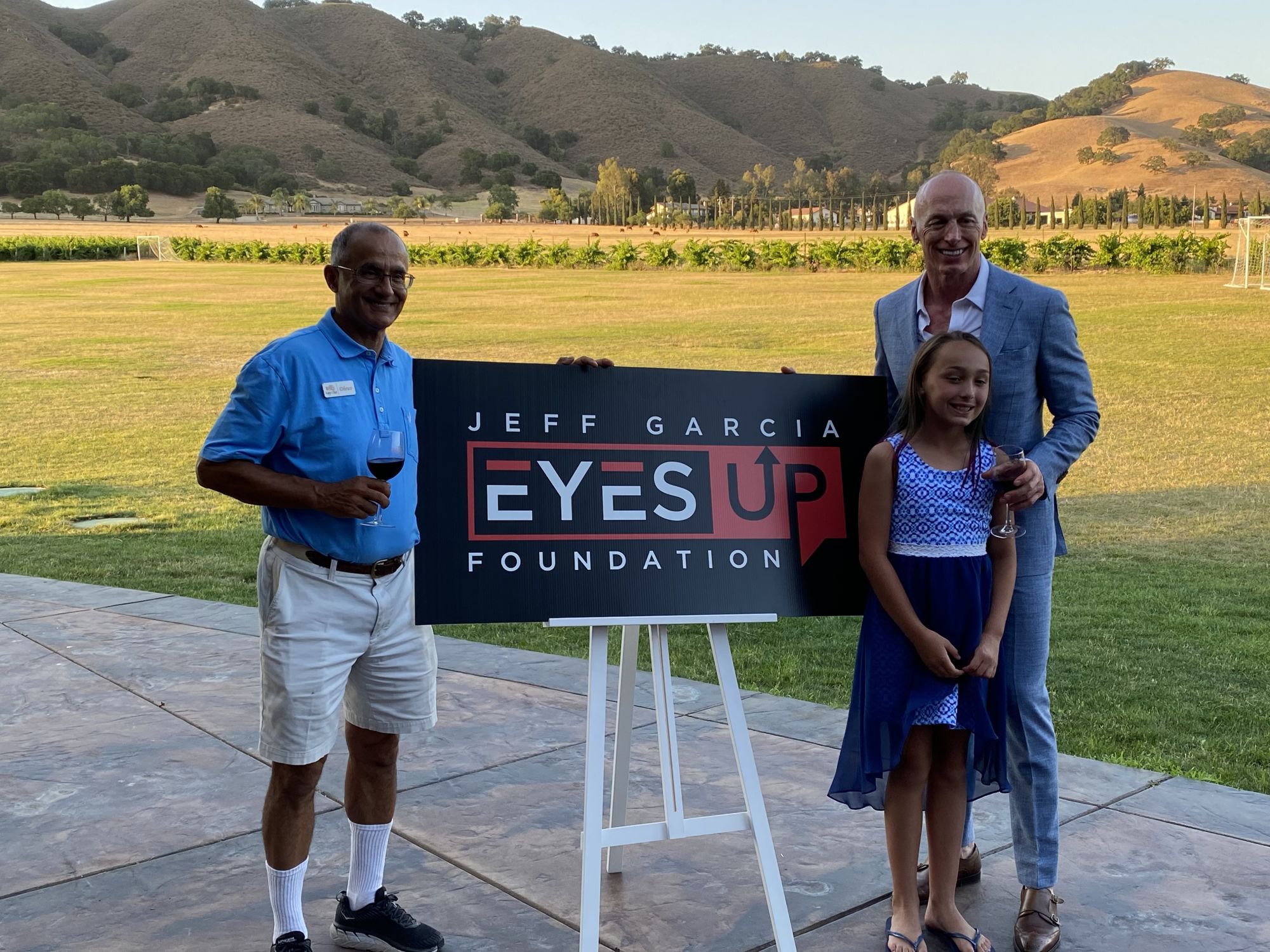 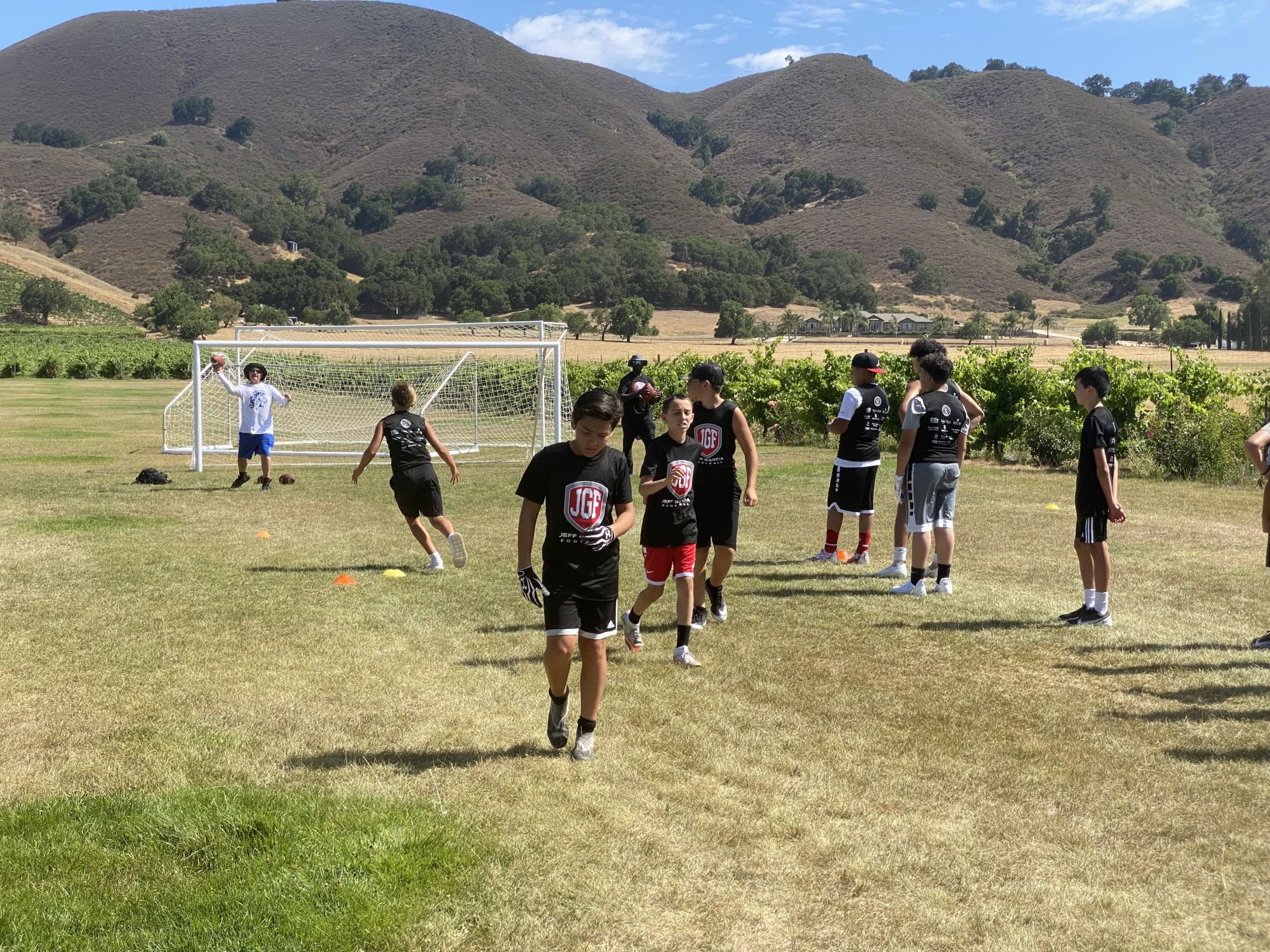 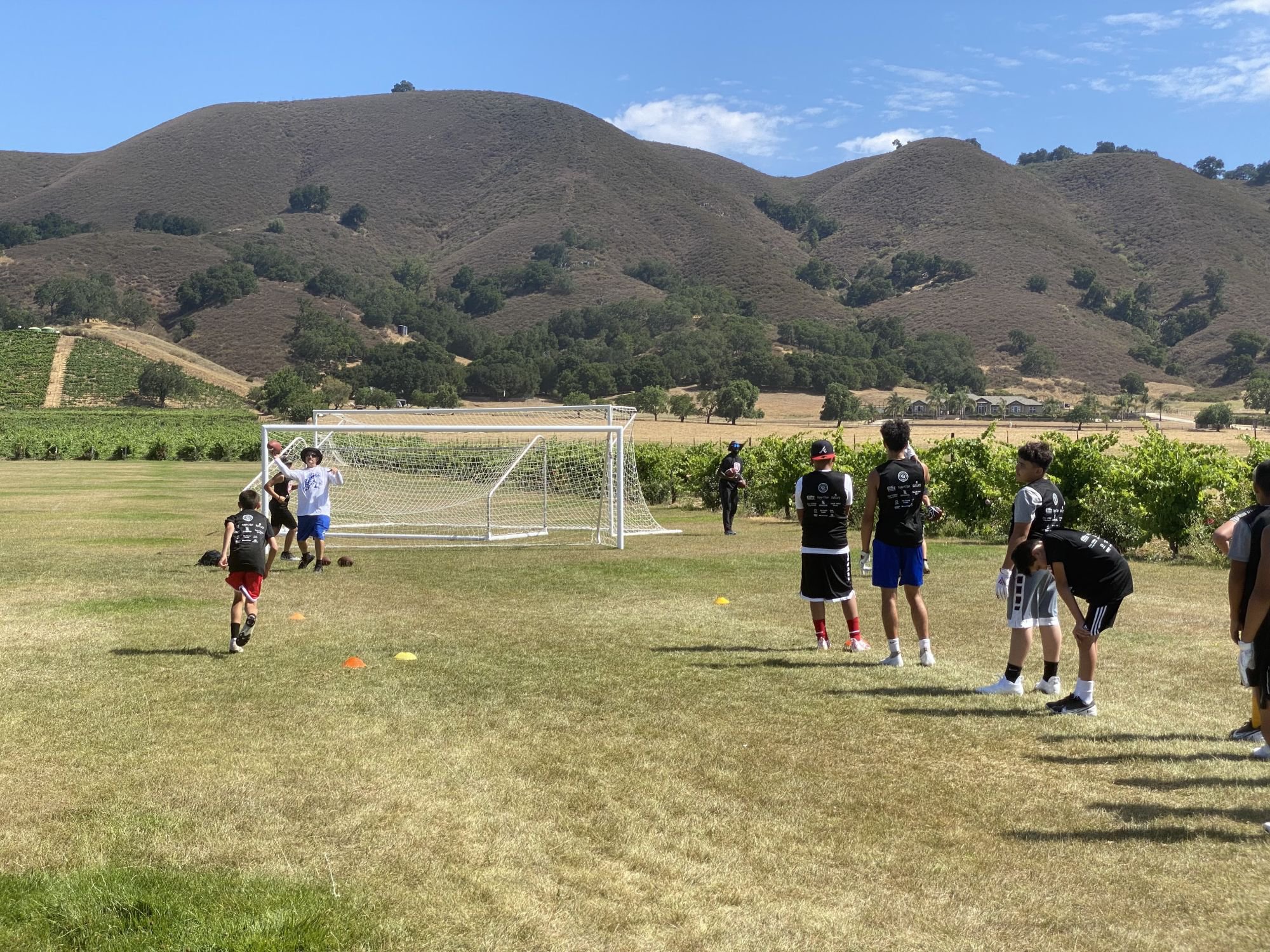 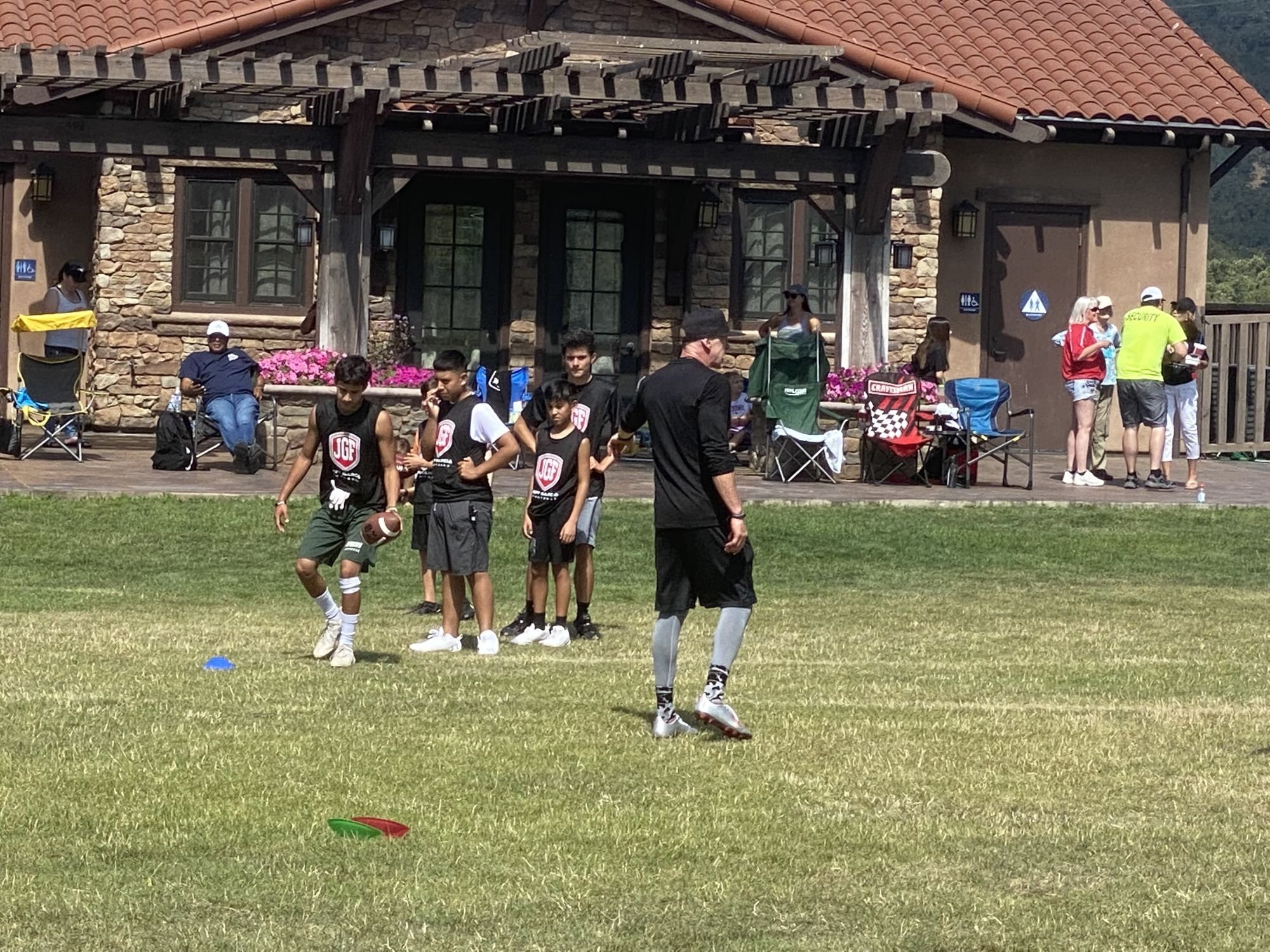 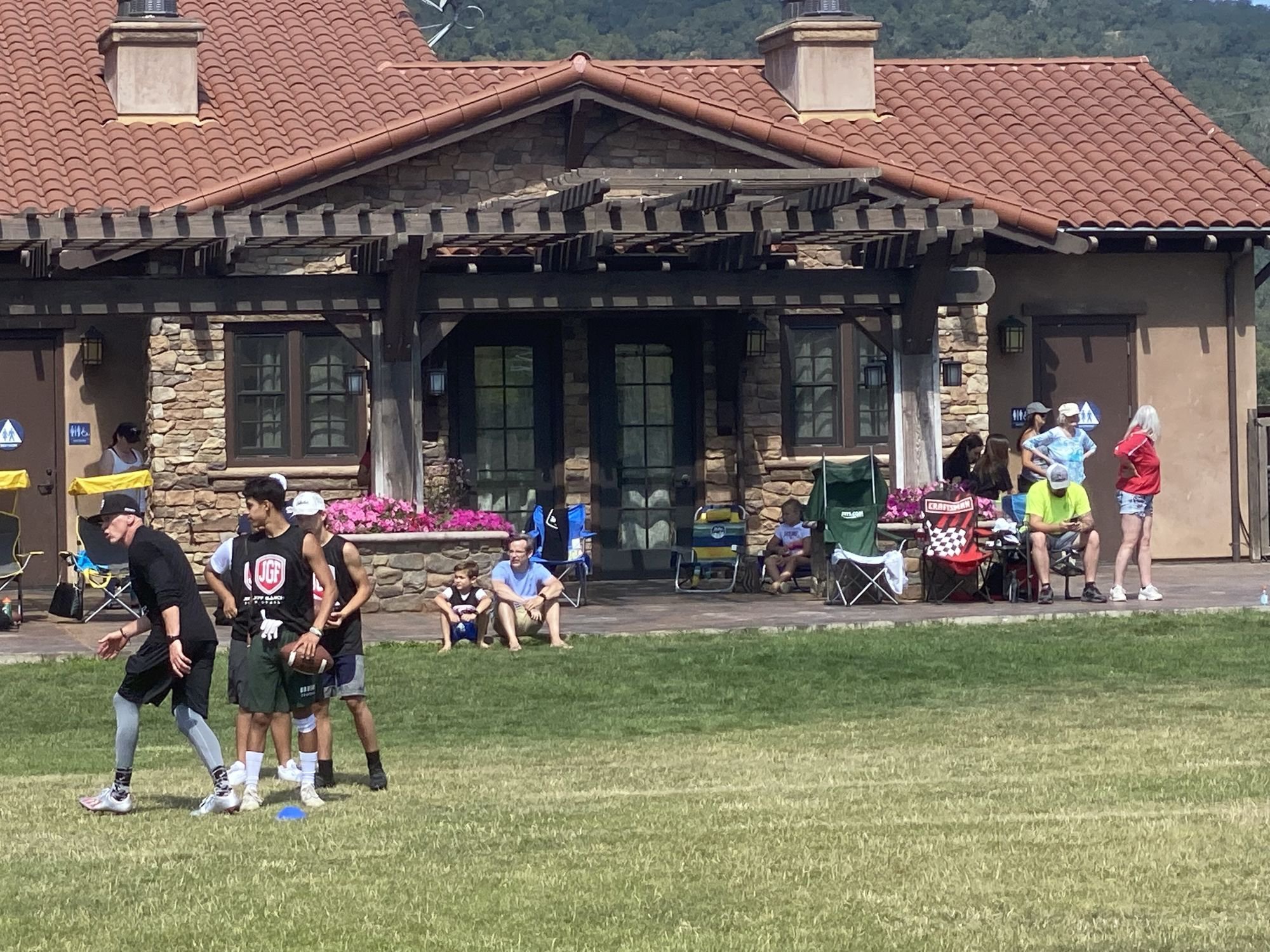 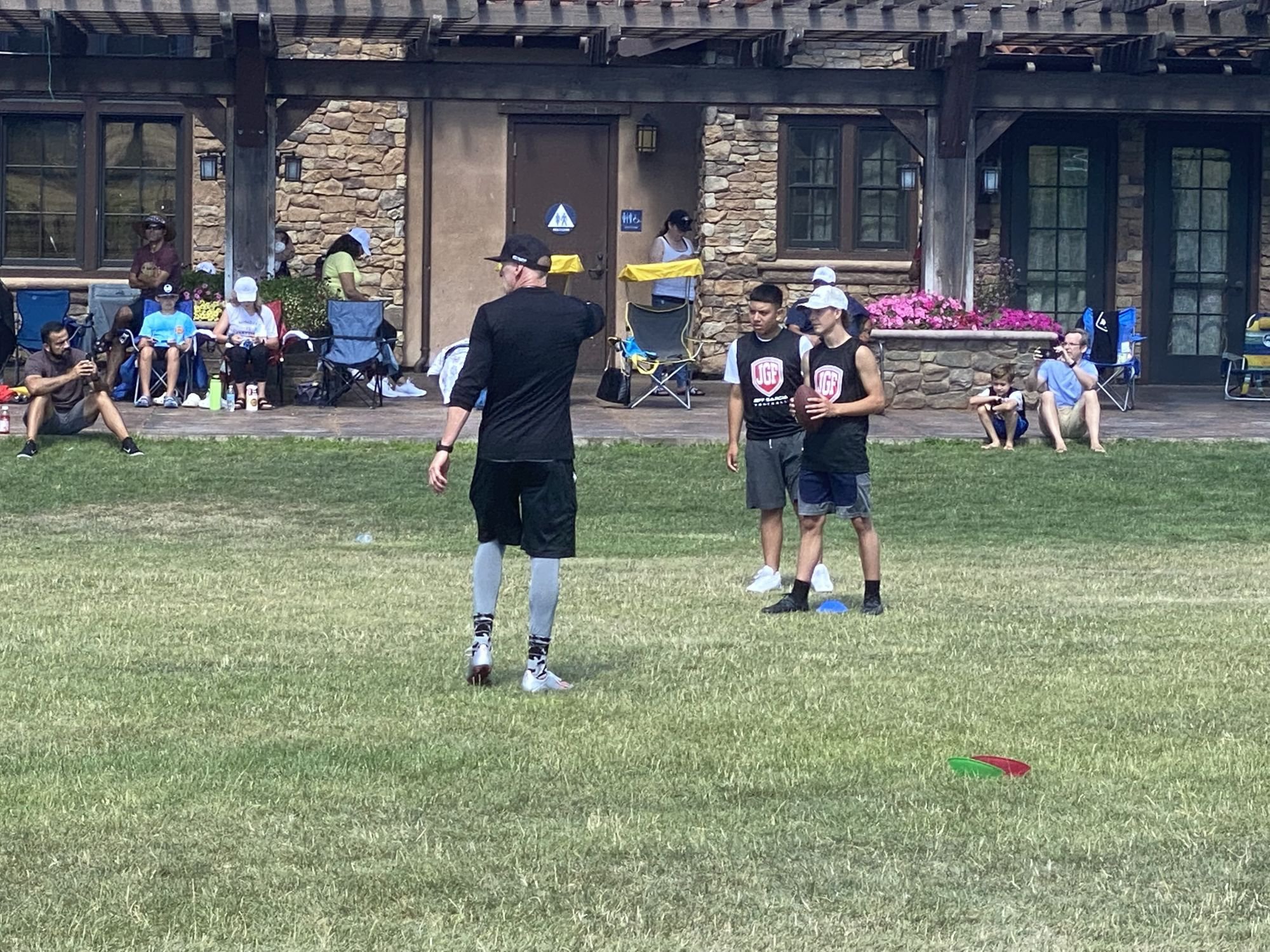 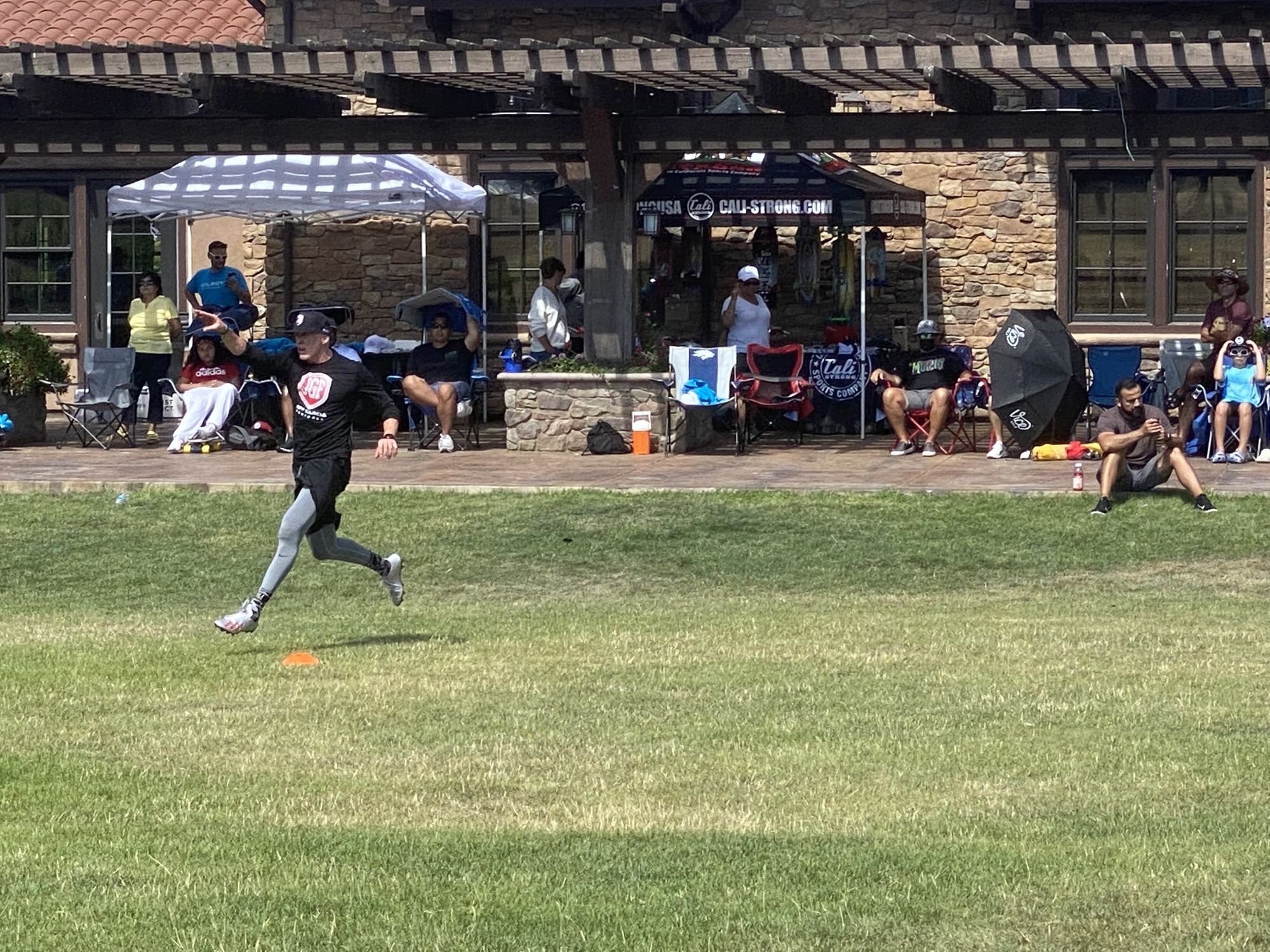 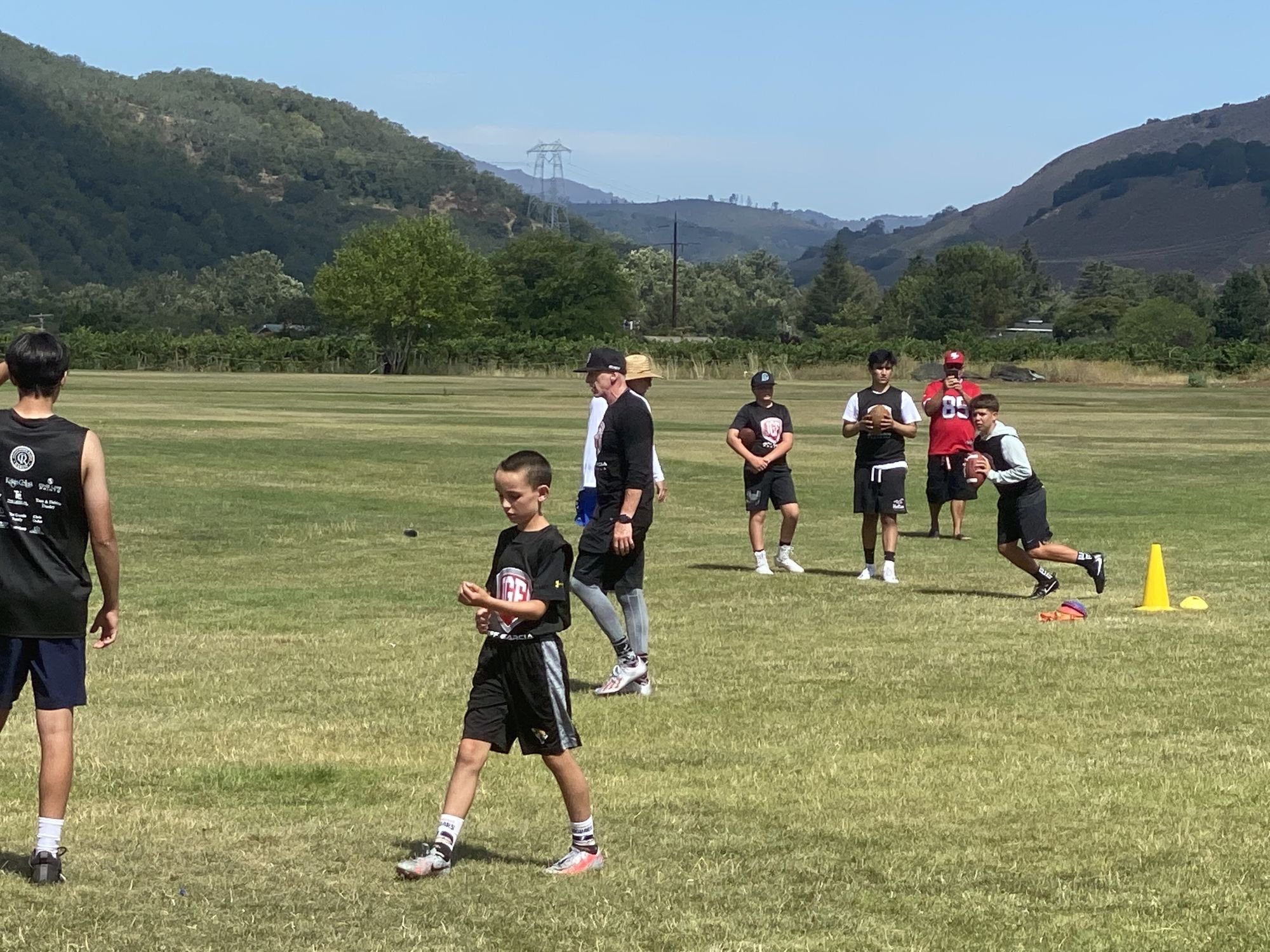 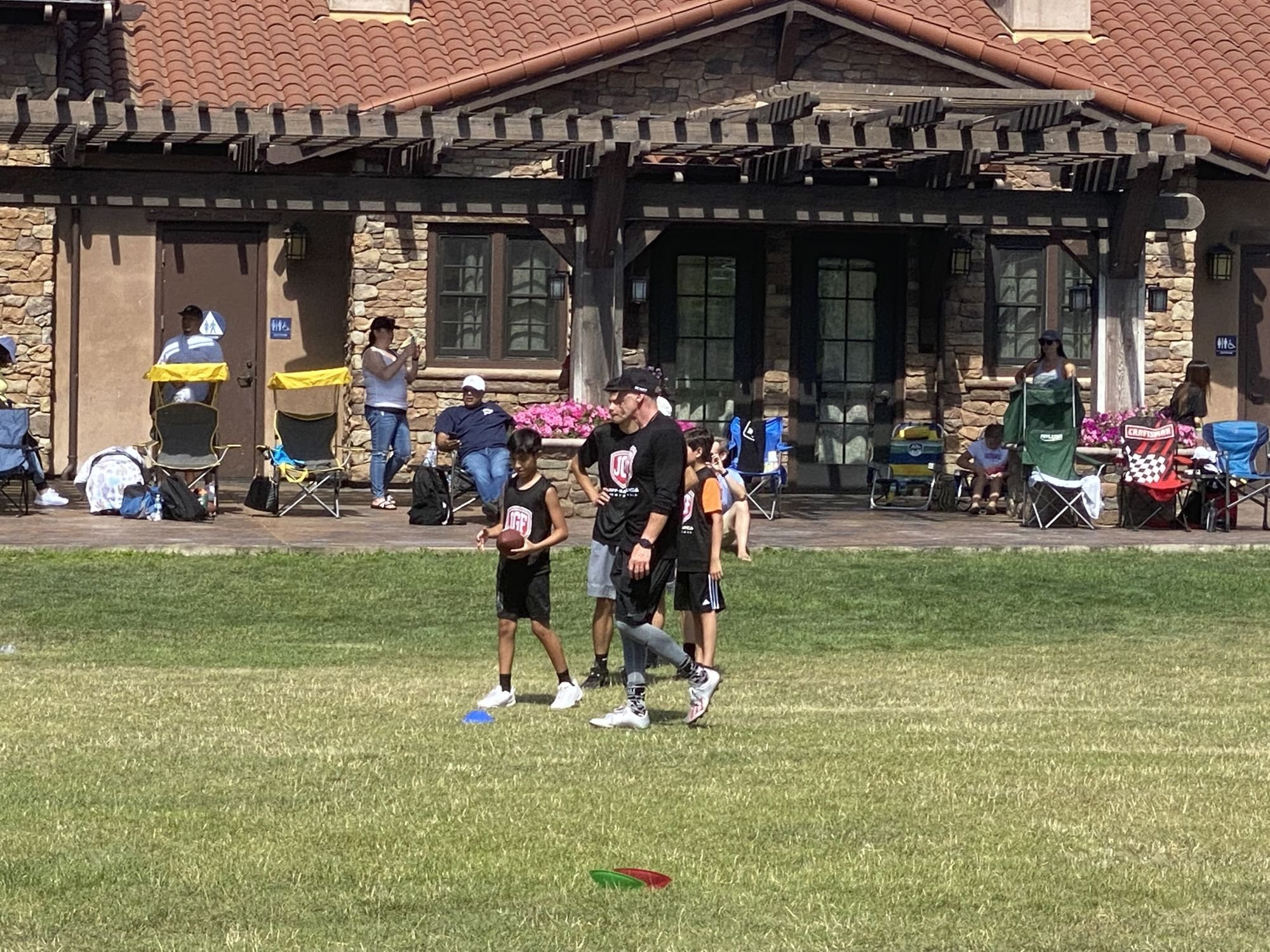 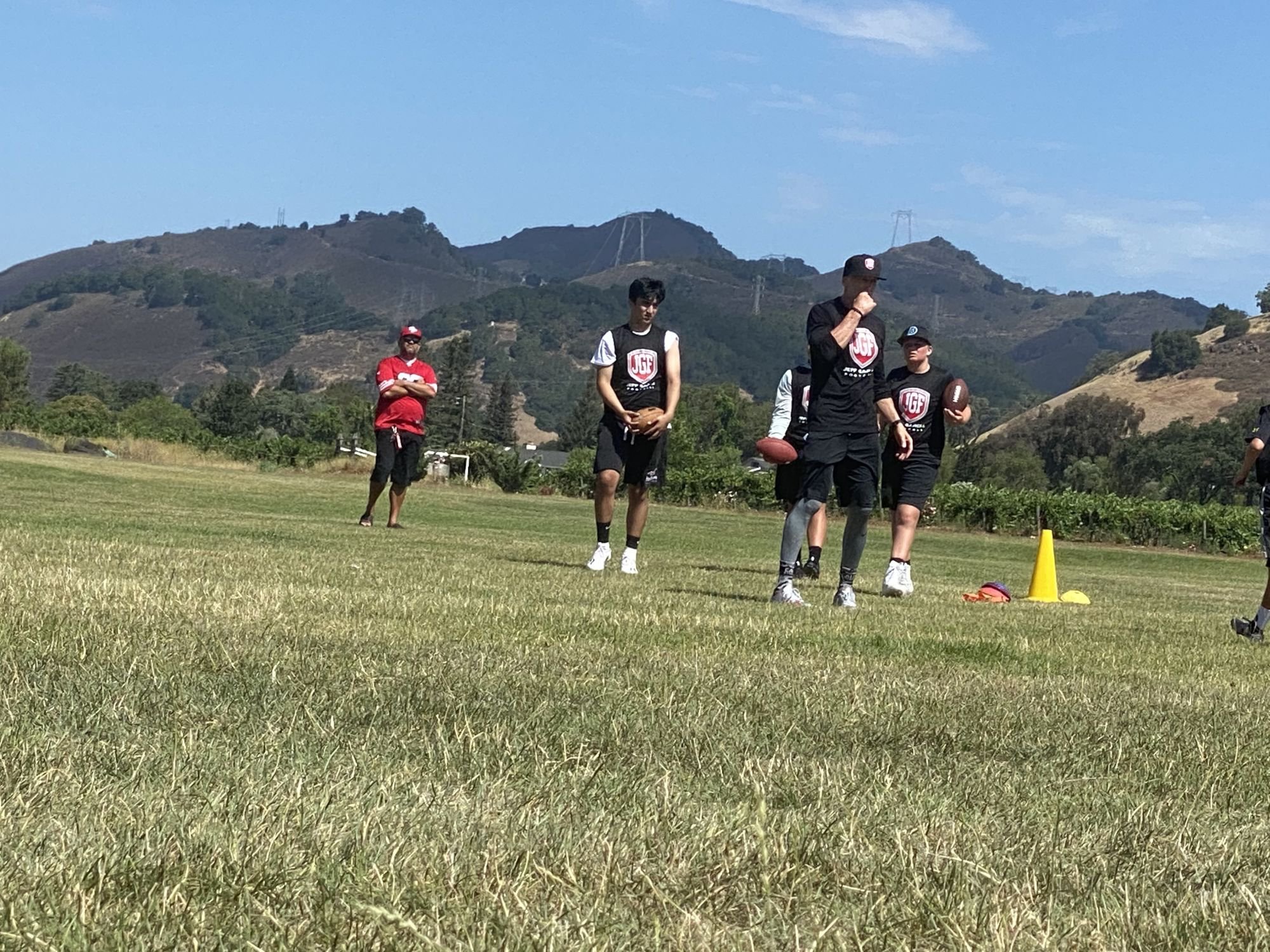 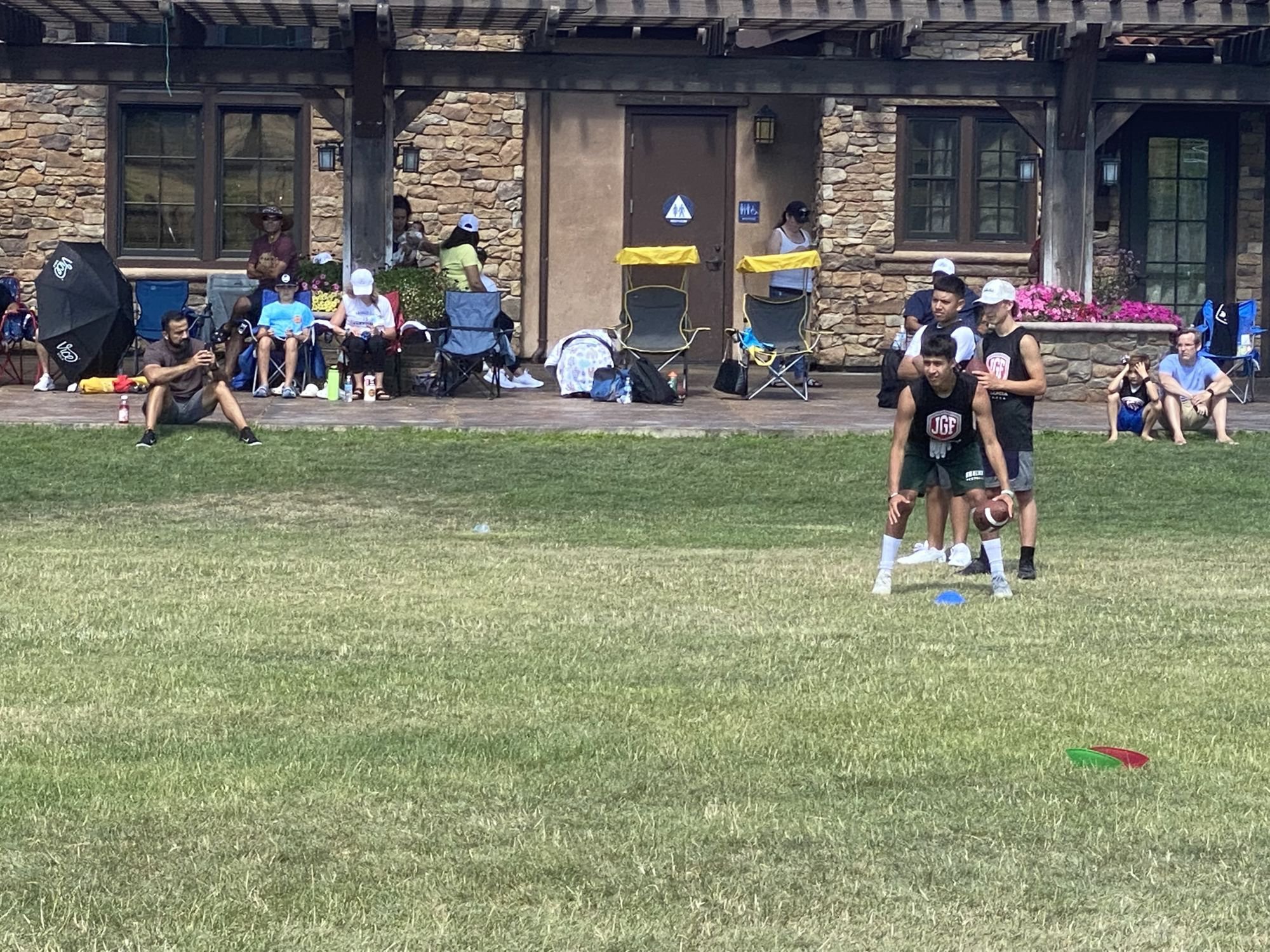 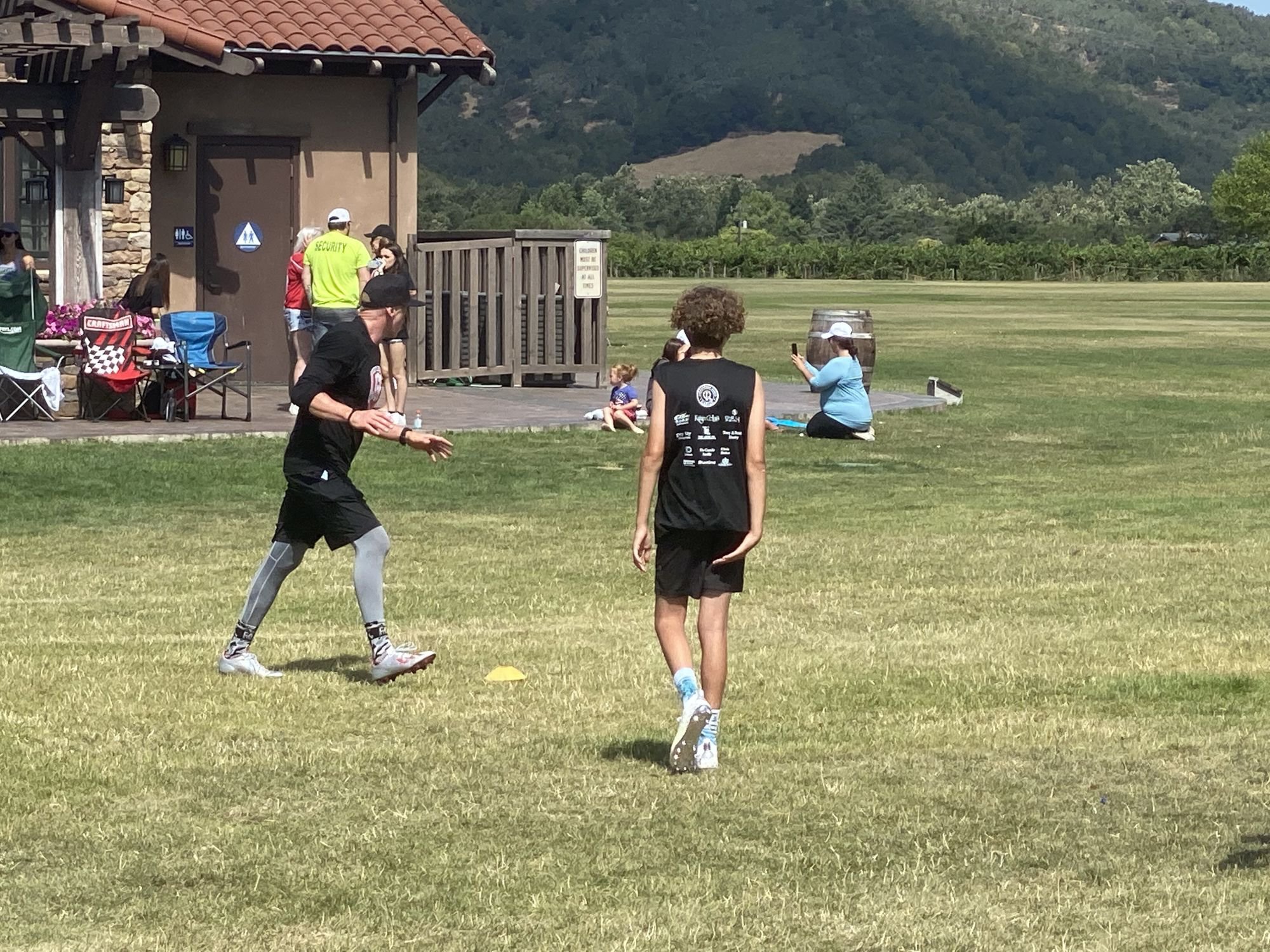 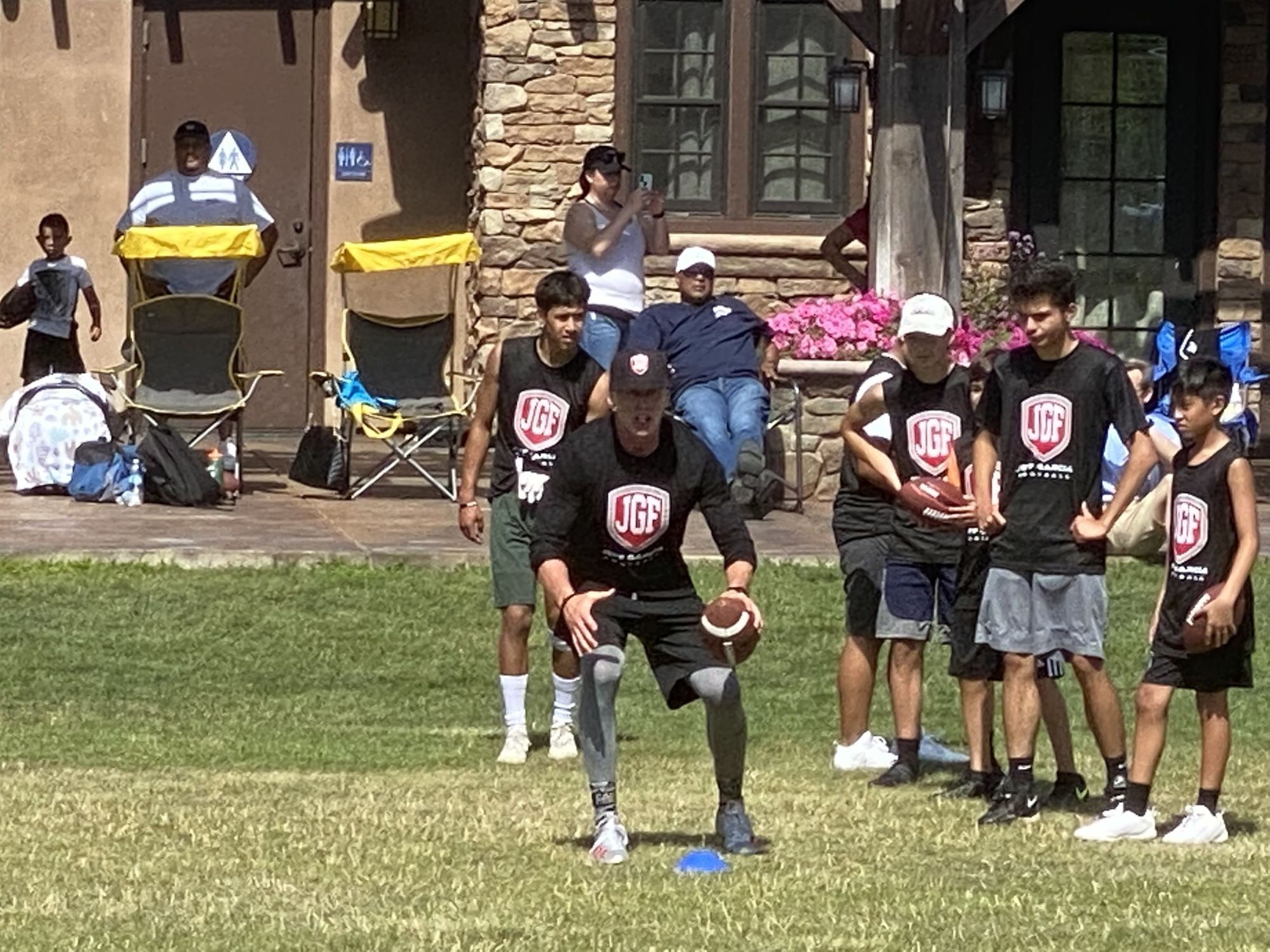 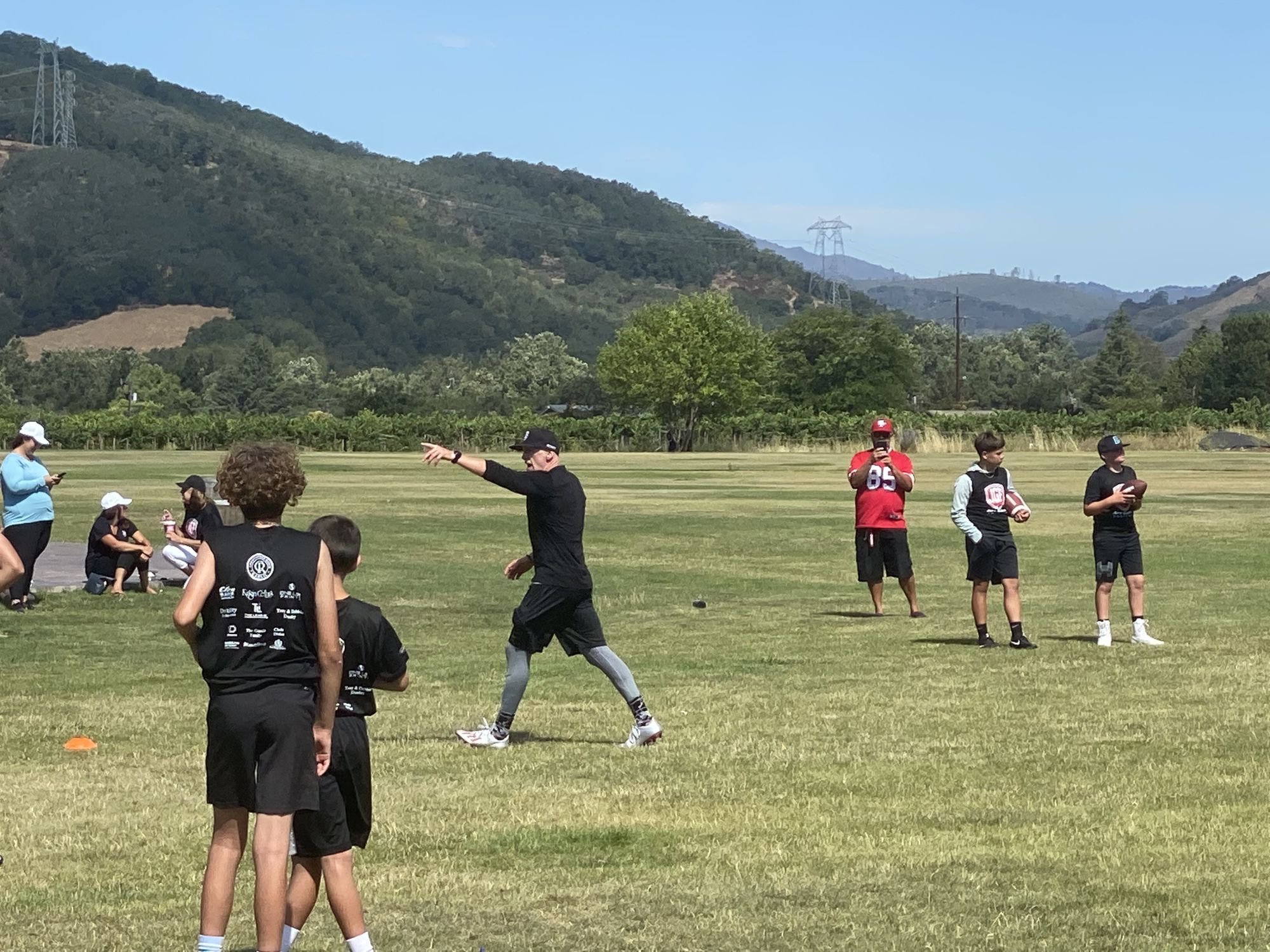 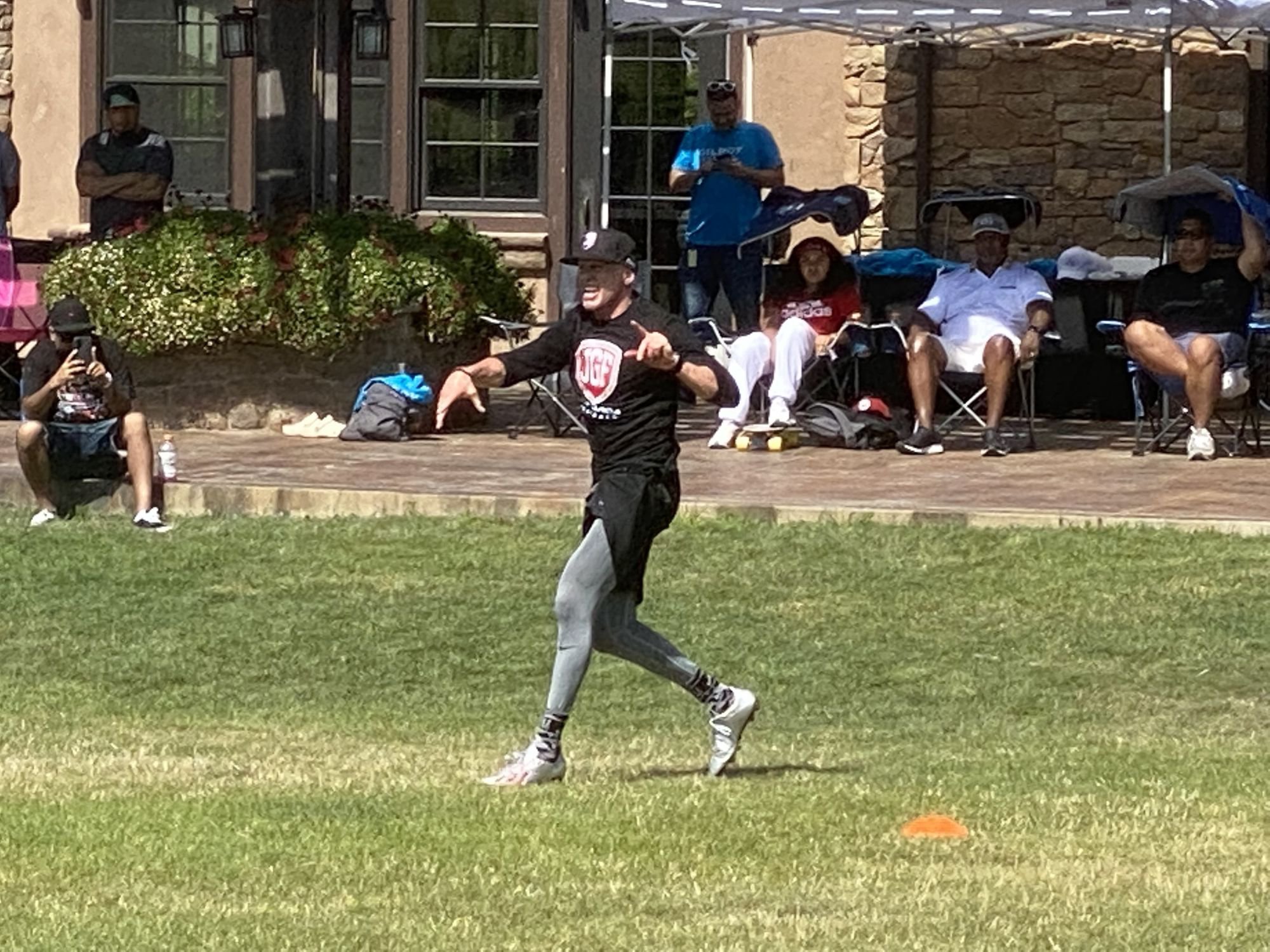 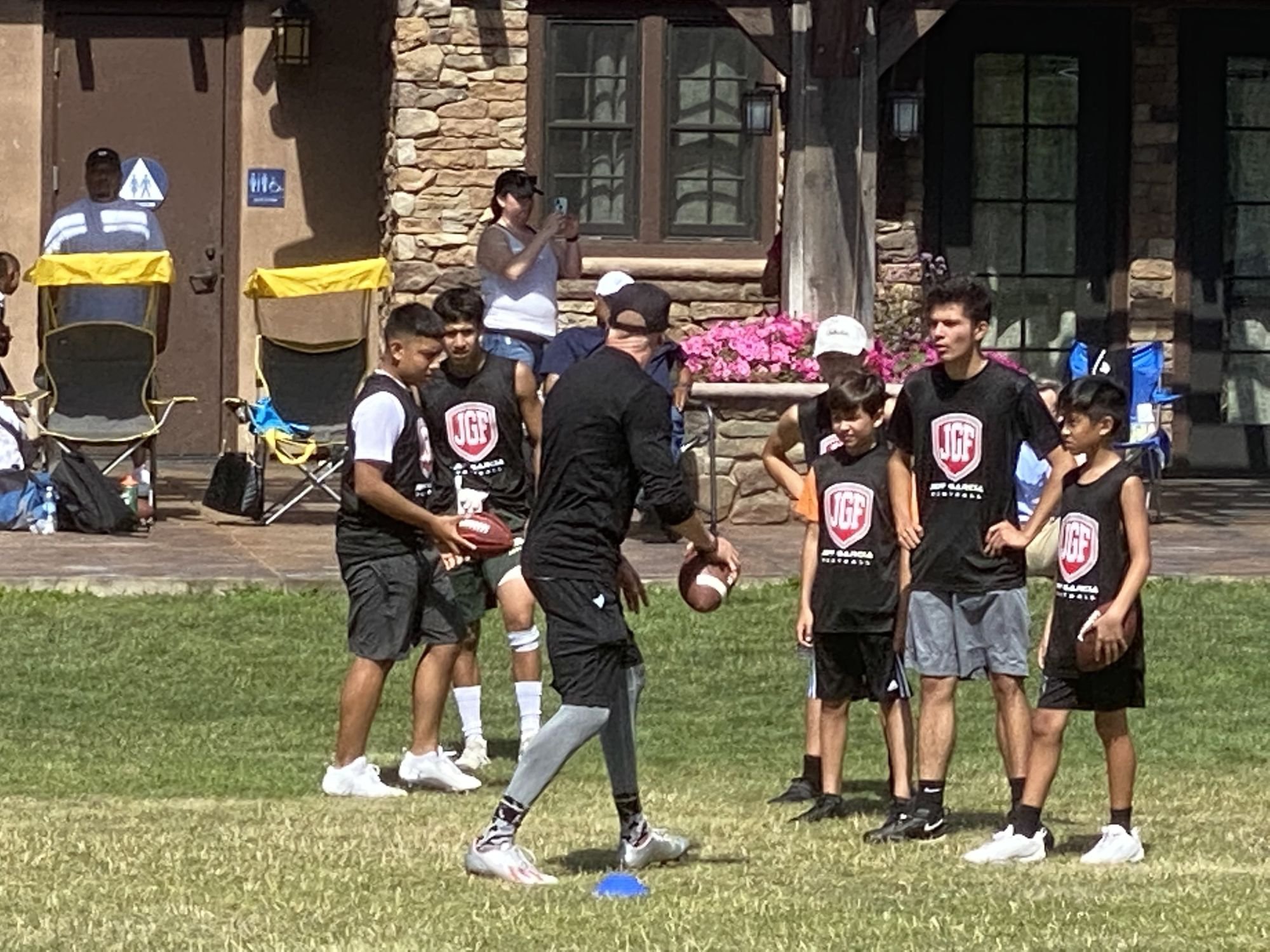 While with the 49ers, Jeff earned three consecutive Pro Bowl appearances in 2000, 2001, and 2002 and led the team to the playoffs in the 2001 and 2002 (NFC West Title) seasons.  In 2006, Jeff took over the Philadelphia Eagles, leading them to the NFC East Division Title and second round of the playoffs.

Jeff joined the Tampa Bay Buccaneers in 2007, leading them to the NFC South Title and post season, while earning his fourth career Pro Bowl Appearance. Jeff retired in 2012 at the age of 41.

Jeff has been recognized three consecutive years on the NFL Hall of Fame ballot and still holds the single season passing yardage record for the 49ers.

Jeff believes that it's not the physical measurements of the person but the size of the heart, the knowledge, and the will to work that helps determine the results.

Jeff mentors young QBs at all levels, including the NFL and has coached with the Montreal Alouettes and St. Louis Rams.

Jeff uses his platform philanthropically through his "Eyes Up Foundation" where he generate awareness and financial assistance toward scholarships, resources, and support to lower income communities.

Jeff's goal is to use his professional accomplishments on the field as a springboard to help give back and support others.